The surprising life of Daniel of Daniel’s Well: by Tony McAleavy

Book here by using the link below 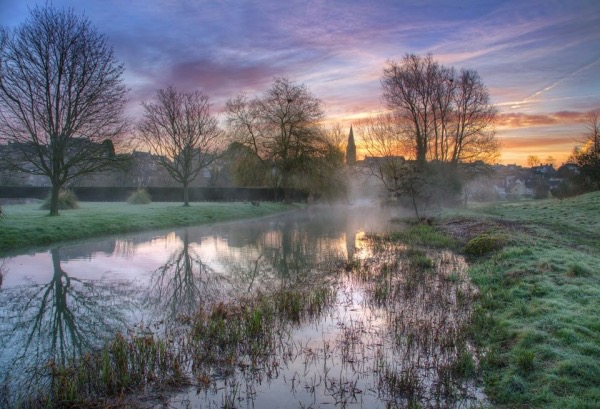 Most people in Malmesbury are familiar with the beautiful riverside area known as Daniel’s Well. But who was Daniel? Tony’s research indicates that he was one of the most remarkable people ever to have come from Malmesbury. This disciple of Aldhelm became an adviser to kings and popes. He visited Rome. He helped to organise the conversion of Germany to Christianity. His letters survive in the Atustrian National Library in Vienna. And at the end of a long and busy life he came back to Malmesbury to retire.