Tickets available online or at the Museum Shop 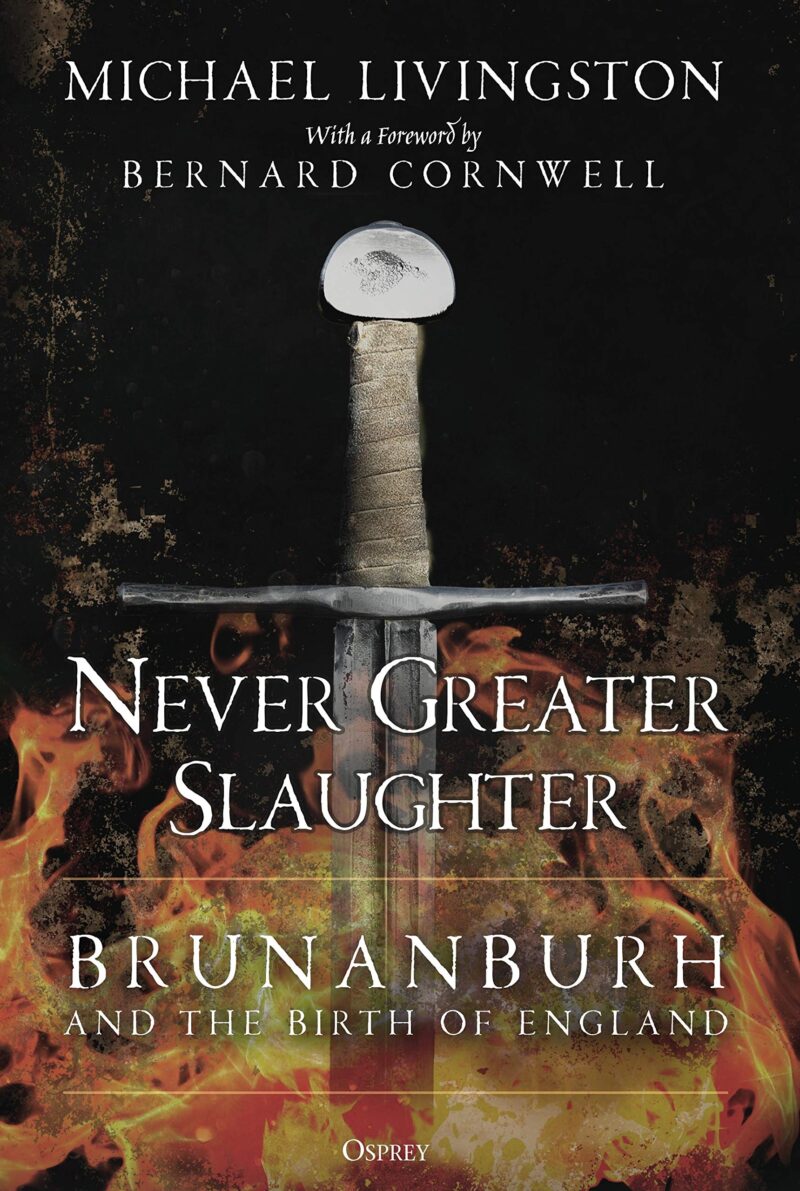 We are delighted to welcome Professor Michael Livingston, historian, author of multiple academic works and co-star of Discovery Channel show “Contact”, to talk about the ways in which the battle of Brunanburh highlights the enormity of King Athelstan’s achievements.

Athelstan has risen from the ranks of relatively little-known royals to be today counted among the most important kings in English history. Many of his remarkable achievements set a new course for England and the English, but none looms larger upon the historical record than his victory over an alliance of Scots, Britons, and Vikings at the battle of Brunanburh in 937. In this talk, Prof Michael Livingston, author of a recent study of the battle, discusses the importance of the fight and the man who won it.

Michael Livingston is a two-time winner of the Distinguished Book Prize from the international Society for Military History and the author of Never Greater Slaughter: Brunanburh and the Birth of England (Osprey, 2021). He is a full professor at The Citadel, the Military College of South Carolina, and at present he serves as the Secretary-General for the United States Commission on Military History.