***Museum Closed for Duration of National Lockdown***
Check back for opening times when we reopen.
*** While Museum is closed, see our shop page to get selected items from the shop by post. ***
Donate and Hear Me Roar

Benjamin Garlike: the Malmesbury man who was an eyewitness to the French Revolution

Contact Sharon by e mail to register for the event 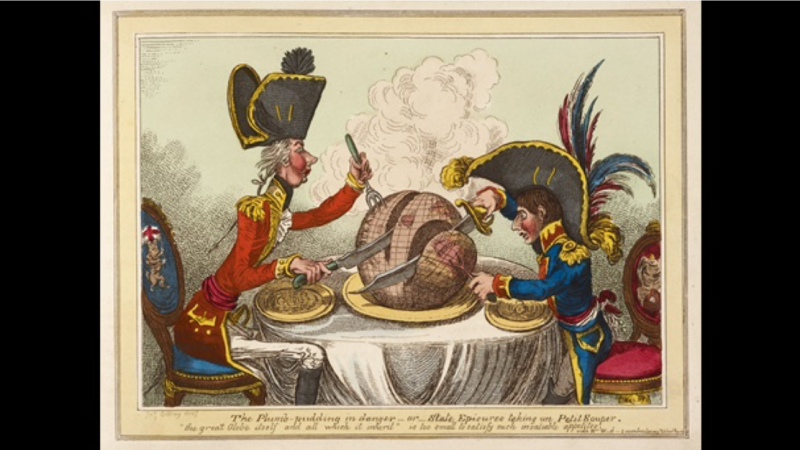 Benjamin Garlike (1758-1815) was the son of the inn-keeper of the White Lion. He was extraordinarily adventurous. In 1786 he went to Paris to learn French and became friends with political radicals who were planning to overthrow the government. He joined the diplomatic service and returned to France where he was an eyewitness to the fall of Louis XVI and Marie-Antoinette. In the years that followed he became one of Britain’s most distinguished diplomats, working in Holland, Sweden, Denmark, Germany and Russia. Find out more from Tony Mcaleavy about this forgotten son of Malmesbury and his amazing life.